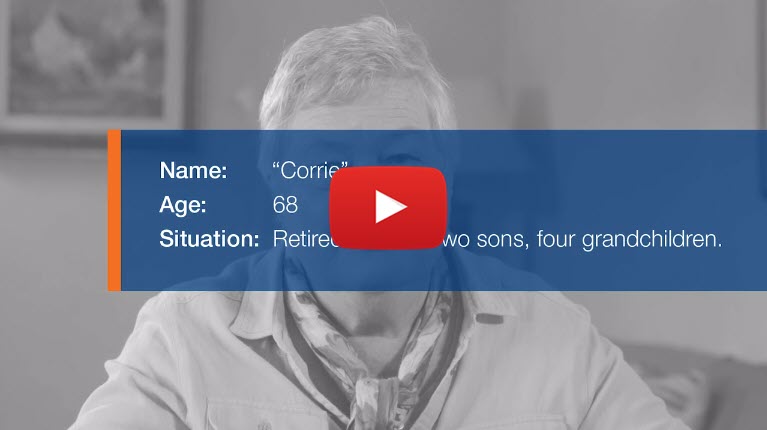 I’ll never forget that phone call. It’s just gone 10 o’clock… the boys were over fixing my verandah and they headed off back home after dinner.

The policeman said that they were involved in a car crash, and that they were alive, but they were both badly injured. They were in hospital for over a month, but Tom, he was in a coma for almost 2 weeks. But he’s alright now. He was off for 6 months. but he had income protection insurance so they could keep paying the mortgage and everything, and Trauma Insurance… I I think that’s what it’s called, which paid for all their medical bills and rehab and everything. So financially, he and his family were fine. He’d done everything properly with his Financial Advisor.

Billy, he is…well Bill he’s not ok. He hurt his back rather badly in the accident and he hasn’t been able to get back to plumbing. Well, they say he’ll never be able to get back, that he’s permanently disabled. And if that’s not bad enough, he wasn’t insured at all….well, he thought he was through his super fund, but they’ve refused his claim.

They said that he had a pre-existing back problem. It’s just so cruel. Cause they were the ones that emailed him suggesting that he close his old superfunds and transfer all the money to theirs. And now they’re saying he’s not covered… well, their insurance company is, anyway.

It’s just not right. Because, if he’d stayed with his old super fund, he would have been covered because he wouldn’t have had the back problem, well he didn’t have the back problem when he started with the.

So he’s had to sell the house and move in with me. The kids have had to change school and Diane’s had to go back to work, it’s all so stressful. Look, I like the company in the house, but I was going to sell it, use the money to fund my retirement.

Breaks my heart to know that Tom and his family are fine, and Billy is the opposite. And the only difference is that Tom was properly insured thanks to his advisor, and Billy wasn’t. If knew how this was going to pan out, I would have paid their insurance myself, made sure that everything was done properly, like Tom did.

* Robert Bauman, Authorised Representative of Millennium3 Financial Services Pty Ltd ABN 61 094 529 987 AFSL 244252
This editorial does not consider your personal circumstances and is general advice only. You should not act on any recommendation without considering your personal needs, circumstances and objectives. We recommend you obtain professional financial advice specific to your circumstances. This information (including taxation) is general in nature and does not consider your individual circumstances or needs. Do not act until you seek professional advice and consider a Product Disclosure Statement. 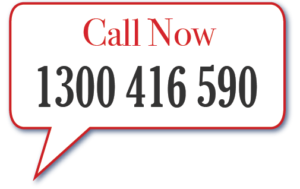 Get the latest on taxation and accounting matters.